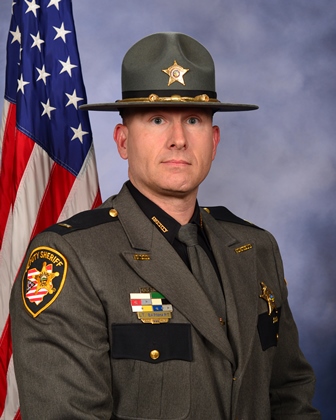 Lt. Bradley W. Barnhart began pursuing a career in criminal justice in 1997 after graduating Hocking College School of Natural Resources with Associate Degrees in Ranger Services and Recreation/Wildlife. In May 1998 he was employed as a Law Enforcement Park Ranger with the U.S Fish and Wildlife Service and National Park Service serving in Yellowstone National Park and other remote areas throughout the U.S. After returning home to Ohio in 2001 he completed the Clark State Police Academy and was selected for a deputy sheriff position with the Clark County Sheriff’s Office in February of 2002. 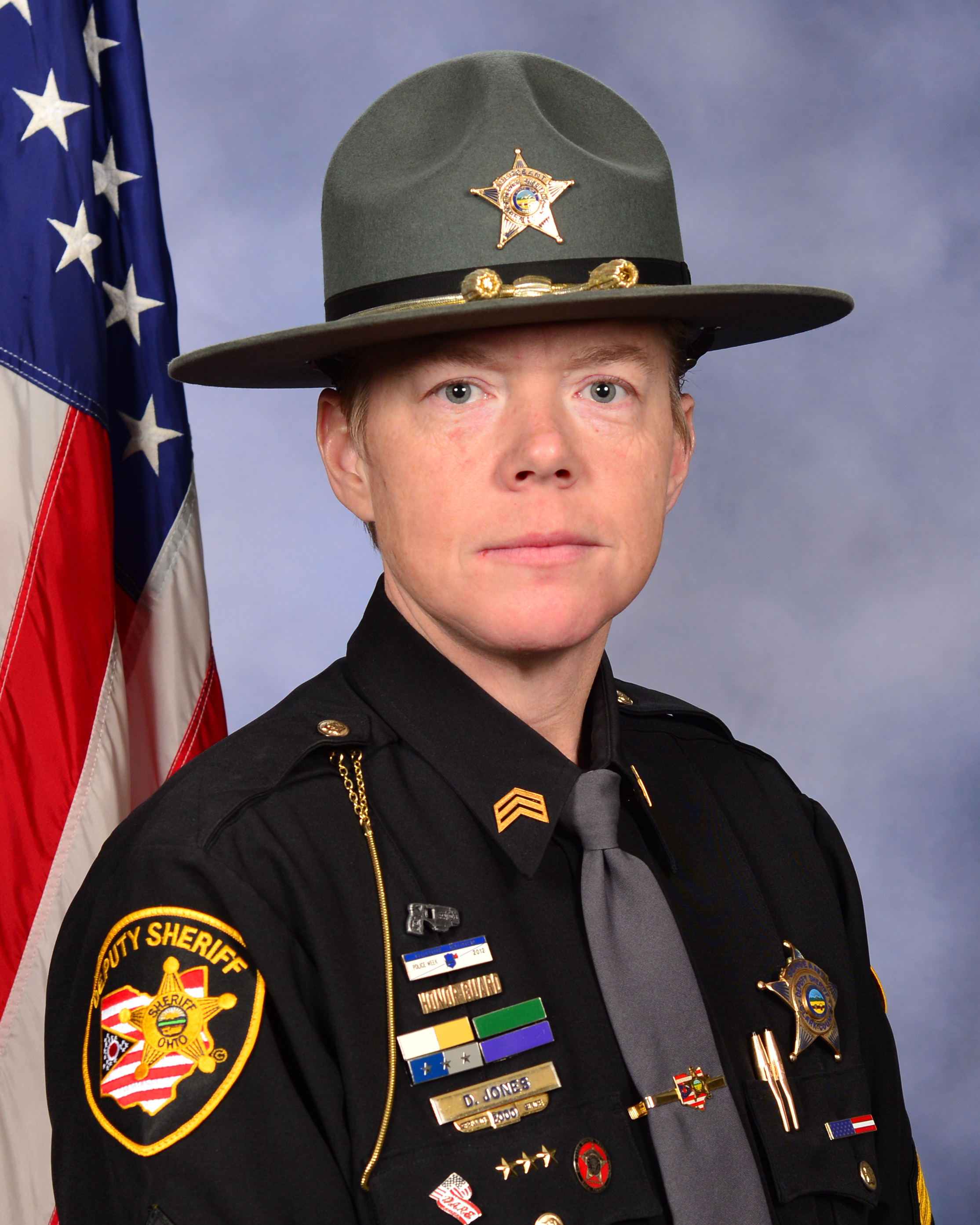 Sergeant Denise Jones has been a resident of Clark County for most of her life. Denise attended Northwestern High School, and after graduation joined the United States Army, serving in the Ohio Army National Guard for six years.

She began her career in law enforcement in January of 2000 with the Montgomery County Sheriffs Office. Denise came to the Clark County Sheriffs Office in March of 2007. Denise attended Sinclair Community College where she obtained her Ohio Peace Officers Training Certificate and her Associates Degree in Applied Science.

During her career with the Clark County Sheriff’s Office she has been assigned to the Jail Division and Uniformed Patrol Division. While serving as a road patrol deputy she performed her regular patrol duties and focused on Criminal Interdiction making several drug arrests. Denise was promoted to the rank of Sergeant in 2015 and has also served as a Jail and Uniformed Patrol sergeant, and now the Professional Standards Sergeant. 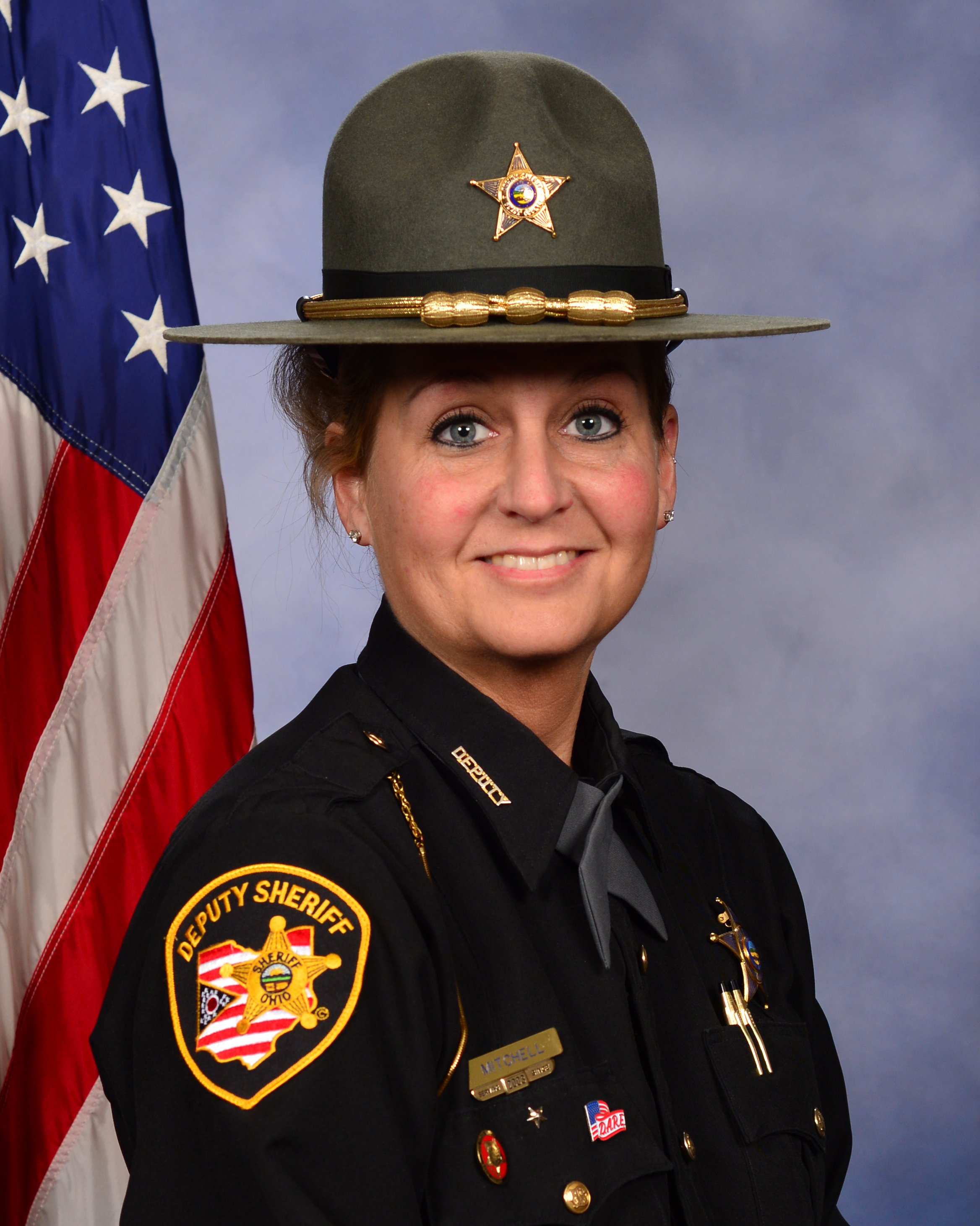 Deputy Amanda Mitchell has been employed with the Clark County Sheriff’s Office for 12 years and is currently assigned to the Professional Standards Division. She has been a lifetime resident of Clark County, Ohio in which she attended Clark Shawnee Local Schools and graduated from Springfield South High School. She obtained her Peace Officer Training Certificate in 2002 from Clark State Community College and her Bachelor of Science in Business Management from Urbana University in 2012. Her career started at the Madison County Sheriff’s Office as a Special Deputy. She then obtained employment with the Montgomery County Sheriff’s Office assigned to the Jail Division as a Corrections Officer.

While employed at the Clark County Sheriff’s Office, Deputy Mitchell has been assigned to the Jail Division, is a Field Training Officer and a member of the Crisis Intervention Team. Along with being assigned to the Professional Standards Division Deputy Mitchell is currently working on grant functions related to preventing domestic violence, sexual assault, and gender bias investigations.