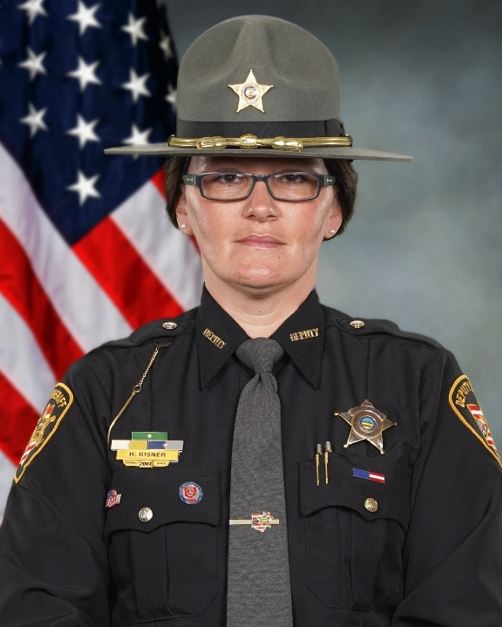 Deputy Holly Risner started her career with the Clark County Sheriff’s Office in 2007. She is a graduate of Clark State Community College where she majored in Criminal Justice and acquired her Associates Degree. Deputy Risner was awarded Critical Incident Officer of the Year in 2014 and attributes that award to her interest in helping people. Deputy Risner takes pride in serving her community and has been a part of the Uniform Patrol Division since 2011.

Deputy Risner endures continuous training to enhance her skills and increase her knowledge. Deputy Risner is a Field Training Officer (FTO). Being an FTO for 11 years has allowed Deputy Risner to prepare newly hired deputies for their successful careers. Deputy Risner proudly served on the departments Honor Guard from 2007-2018 and volunteered many hours. Deputy Risner is excited to be a part of the Moorefield Township community. 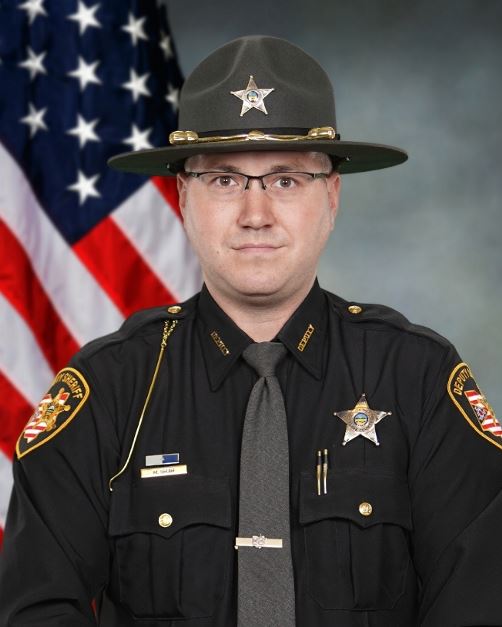 Deputy Shah attended Urbana High School and graduated in 2005. He completed his Ohio Peace Officer Basic Training at Clark State Community College in December 2010.  Deputy Shah received his Associate’s Degree in Criminal Justice from Clark State Community College in July 2015. He was hired with the Sheriff’s Office in March of 2007 as a cadet in the Uniform Patrol Division. He was sworn in as a full-time Deputy Sheriff in August 2018 and assigned to the Jail Division.S

Deputy Shah enjoys meeting new people, developing new ideas and acquiring and maintaining new roles on how to become a better advocate for the community.